Black Stone Roses is an international hard rock band, formed in The Netherlands. In October 2018 the drummer Albert Jolen, the bass player Bastiaan Engelberts and the lead guitarist Stan Havars (Станислав Хвърков) decided to form a new band, following the break up of their former band, Sunburn. The musical focus is old – school, hard rock & roll. And so “Black Stone Roses” was born!
Later on, in December 2018, Black Stone Roses recorded its first single – an instrumental music composition – and released it to the Facebook community under the name “BSR MCBlue”. The single was recorded in the Music Centre Blue with the generous assistance of Marco Hoogland.
After a number of auditions, in August 2019 the band was joined by lead singer Rob Luiten.
December 2019 found Black Stone Roses in the studio recording their first EP, containing 5 original songs
1.Black Stone Roses (BSR)
2.By Word Of Mouth
3.Standing Tall
4.Working Class Lady
5.I Won’t Be Coming Back
The EP was officially released on Friday 13.03.2020!
In January 2020 the band was reinforced by guitarist Armando Van Jaaren.
In March of 2021 the band was officially joined by the keyboard player Martijn Major 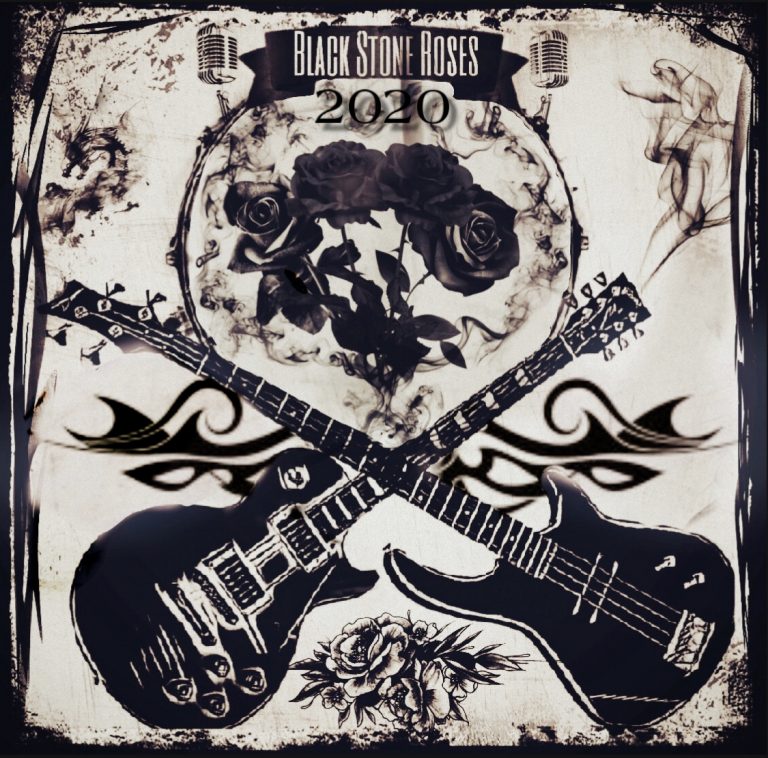 Please fill the required information below and we’ll get in touch as soon as possible! 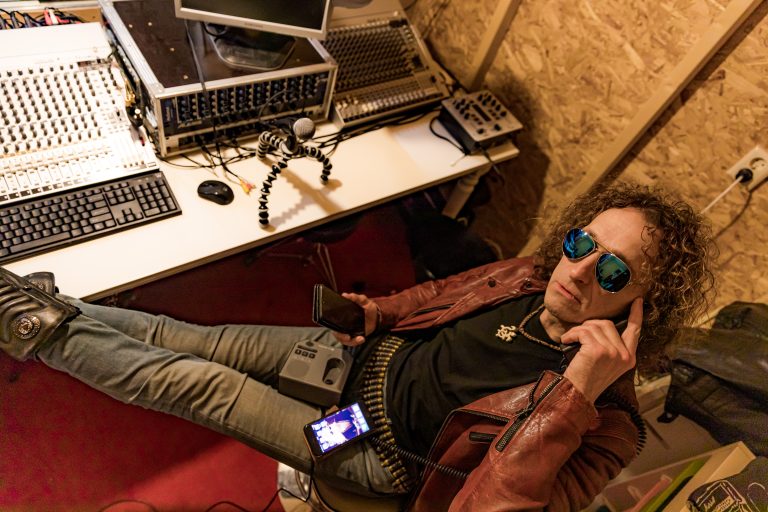